McMaster said the order goes into effect at 5 p.m. on April 1.

EVENTS CANCELLED DUE TO COVID-19:

**Little Stranger with Pip the Pansy and April B. & The Cool -- May 8: Cancelled

**Assaults on Mount Mitchell -- May 18: Cancelled

*The Drifters, The Platters & Cornell Gunter’s Coasters -- Rescheduled for June 11, 2021

*= POSTPONED.  These events will not take place on the originally scheduled dates. Previously purchased tickets will be honored for the rescheduled dates when confirmed.

**=CANCELLED. All tickets purchased at Ticketmaster will be automatically refunded. All other tickets will be refunded at the point of purchase.

For more health and safety infomation from SMA Click Here

Showplace of the South 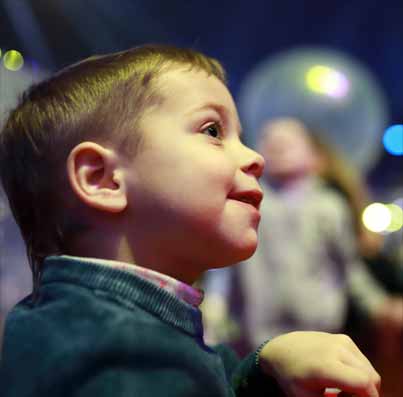 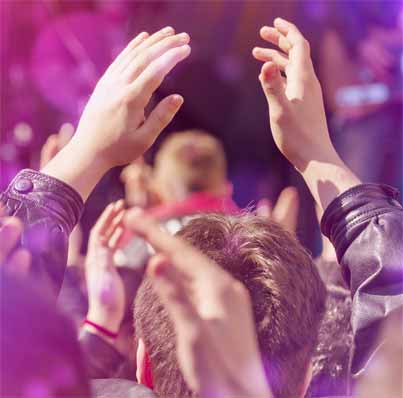 There's Only One Spartanburg