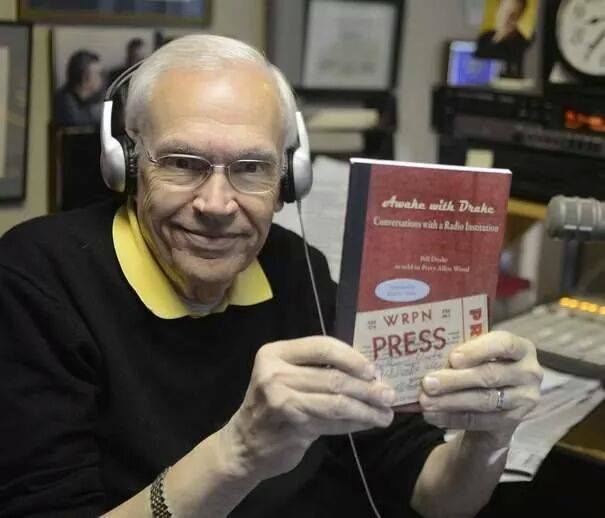 William Bennett "Bill" Drake, 73, of Spartanburg, SC, died Friday, July 11, 2014, at Spartanburg Hospital for Restorative Care. Born June 14, 1941, in Chicago, Illinois, he was the son of the late LaVern Bennett and Wilma Liffring Drake. He was a 1963 graduate of Ripon College, Ripon, Wisconsin.

Bill's broadcasting career began when he was a college freshman at Ripon College in 1959. He subsequently worked professionally in Green Bay and Milwaukee, Wisconsin, Columbia, South Carolina and Spartanburg where he hosted his morning program "Awake with Drake" since 1976. Bill was named South Carolina Radio Personality of the Year three times, and was awarded with The Order of the Palmetto, South Carolina's highest honor in 2004.

He was a member of St. John's Lutheran Church, past president of the South Carolina Lutheran Men's Association, Board Chairman of the Spartanburg Memorial Auditorium, and served on the boards of numerous other local civic groups. A strong advocate of local area schools, Bill conducted the "Battle of the Brains", a quiz bowl involving youngsters from thirty-six schools and four Upstate counties. Bill also served as the producer, director, and host of the Bill Drake Christmas Music Festival for 33 years and served as an adjunct professor of Public Speaking at the University of South Carolina Upstate for over 27 years. He was also the long-time public address announcer for Wofford College football and basketball. Most recently Bill donated his time as a volunteer at the Spartanburg Soup Kitchen which he often called one of his most rewarding experiences.