Second Stage SMA shows are an intimate, high energy, and engaging experience for the listener 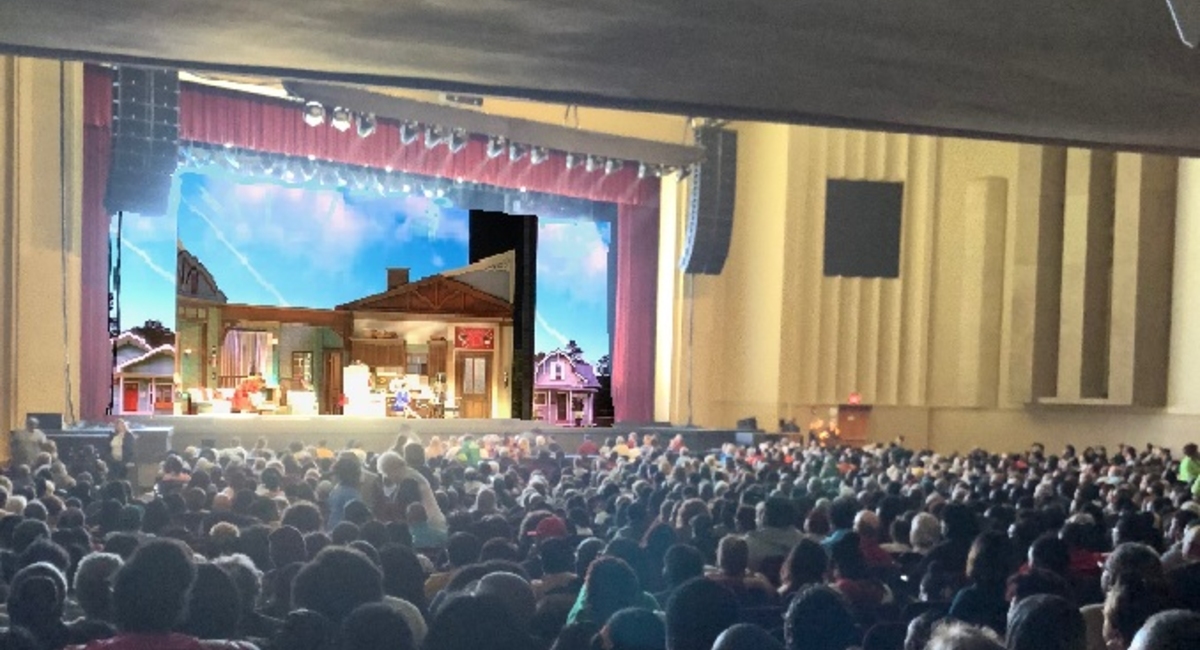 Past events at SMA

Taylor Swift played to a Sold Out crowd at the Spartanburg Memorial Auditorium on Thursday, February 28, 2008.  Love and Theft opened the show.  This was one of Taylor's first shows as a headliner